This is a story of yogic technology in action. It is the story of an answered prayer and a fulfilled New Year’s intention. It is the story of two people who knew what they wanted and dared to receive it. This is the story of how I came to enter the most rewarding (and yes, often challenging) partnership and commitment of my life. This is how I met my husband.
In 2010 I attended my first Summer Solstice Sadhana in New Mexico. I was very new to Kundalini Yoga at that time. A friend has invited me to sing for his workshop, and besides, I had some free time. At least that’s why I thought I was there. If you have ever been to this epic event, you know that the reason you think you go, is a very far cry from the reason your soul arranges for you to be there. It turns out there were a lot of reasons for my presence, not least of which was doing a service exchange on the sound team with the man I would marry exactly one year later.
The most amazing part about our first meeting was that neither of were interested in the other romantically. It was not love at first sight.
In fact, besides some conversations about his teacher training, and some other service-related banter, we barely interacted.
The next time we met was at Winter Solstice in Florida, only 6 months later. I had just finished my month-long intensive teacher training in Espanola, New Mexico. Also, I had completed 40 days of reciting the prayer “So Purkh” with the intention of attracting a partner.

My future husband, Harimander, had begun his own spiritual practice. He had expressed interest in marriage, so his teacher encouraged him to being a Sahej Path to activate the intention. A Sahej Path is a personal prayer that involves reading the Siri Guru Granth Sahib (Sikh scriptures) each day, eventually completing it in its entirety.
When we met again at Winter Solstice, something had changed in both of us. Still no attraction though.
We both signed up for the sound team again. On one of the days, we were assigned to help out for a class taught by Snatam Kaur and So Purkh Singh (I love that that is his name by the way!).  I could tell the story within the story of how they met and married—because that was the topic of their class—but I’ll keep on point here.

A So Purkh engraved kara
At some point during their class Harimander and I realized that everything was going smoothly, so we decided to participate in the class.  Unbeknownst to me, he got a very clear message as we were doing one of the exercises in the kriya. The message was: “Your future wife could be very near you right now.” Immediately interested in this suggestion, he opened his eyes and sees that I’m the only one next to him within a few feet. We were “backstage” and everyone else was actually in the class. He didn’t tell me this until a little later in our relationship. He probably didn’t want to scare me.  Smart man.
Our courtship began when he started Facebook messaging me about two weeks later. He ended up coming out to Los Angeles, where I was currently living, to see “how our auras would get along.” I kid you not. That is what he said.
In the car, on the way to a Dave Stringer kirtan, he asked me what I wanted out of a relationship. I told him I wasn’t interested in dating. I wanted to get married. He said that was exactly where he was in his life as well. Three months later he proposed over skype—and again in person when he came to meet my parents in Connecticut. Two months after that we got married at Ram Das Puri in New Mexico at Summer Solstice Sadhana.

Listen to Dave Stringer's kirtan
Some family members expressed their concern that the relationship was so new, and that the marriage felt rushed. My mom thought I was pregnant! (Nope, not until the next year!). Funny enough, for the Kundalini Yoga community, short courtships (even no courtships) were fairly commonplace. Yogi Bhajan had arranged marriages for many people who met and married on the same day. Harimander used to tell people that Guru (the subtle energy that guides us to our highest and brightest) arranged our marriage. I think that’s about right.
We knew what we wanted, recognized it was right there, and signed up for the adventure. We have certainly had our difficulties, but all in all, we both know we made the only possible decision. After all, when God answers your prayers, the least you can do is receive.

So excited to share this conversation with y'all! J Brave is here to touch, move, and inspire others to remember their divine nature. T... 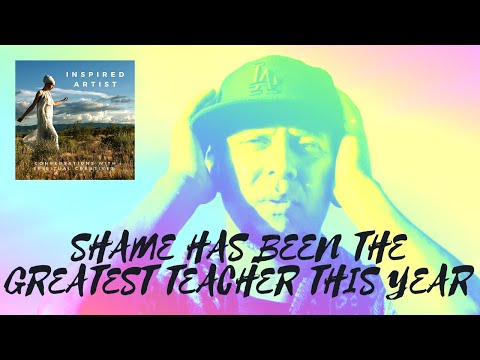 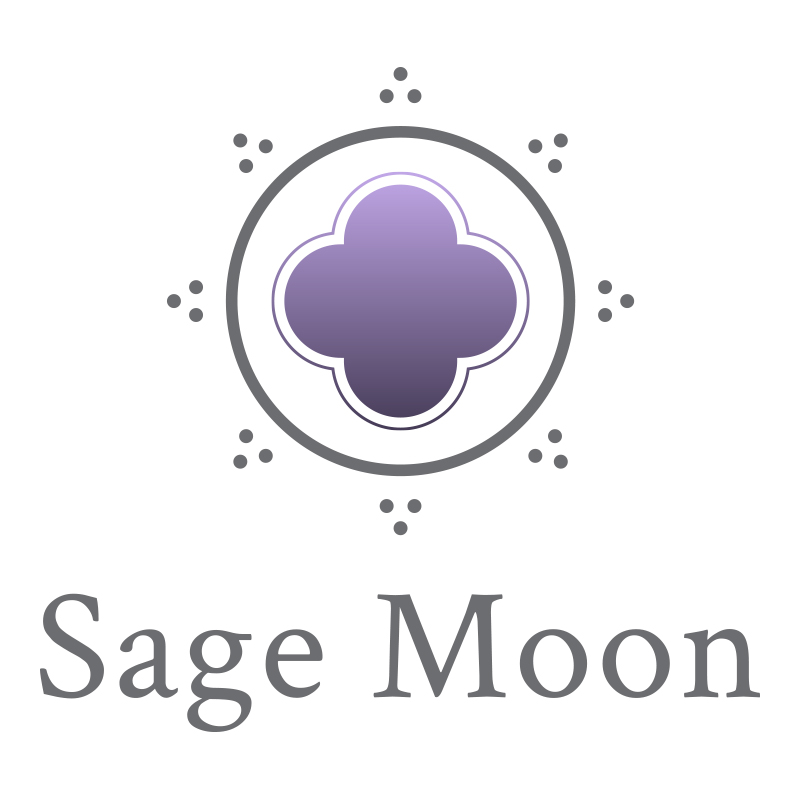 A Little Bit About...

Sirgun Kaur
Sirgun Kaur is a sacred songstress and Kundalini Yoga instructor. Through the exploration of her music, and after her discovery of Kundalini Yoga, chanting, and mantra, she was led to an understanding of the transformative and healing potential of music. Sirgun believes that bodies and minds are malleable and miraculous. Her music is designed to put listeners in a state of natural healing. By listening and chanting along, the nervous system is soothed, the mind becomes less chaotic, and thus, one’s surrounding environment becomes less overwhelming. Through a gradual process of observing and listening to other chant artists, mixed with deep and personal songwriting experiences, Sirgun was led to this spiritual path through music. Sirgun has released five albums of sacred chants: -8, Reclaim Your Happiness, Dayaal, The Cosmic Gift, The Music Within and has performed in Europe and across the United States, leading conscious wellness festivals such as Bhakti Fest. She currently resides in a yoga community in Phoenix, Arizona with her husband and two children.